“She can simply purchase whatever she wants, so how can we control it? Just because she’s shown wearing a designer does not mean that designer is endorsing her, her husband, or any of their beliefs.” – Cynthia Rowley

“She’s not necessarily my image … The First Lady — even had Hillary won, she shouldn’t be wearing my clothes. They’re too expensive. And I don’t mean this in a bad way. [She needs] to relate to everybody.” – Tom Ford

“Melania deserves the respect of any first lady before her. Our role as part of the fashion industry is to promote beauty, inclusiveness, diversity. We should each be the best we can be and influence by our example.” – Diane von Furstenberg

“It would be hypocritical to say no to dressing a Trump. If we say we are about inclusivity and making American manufacturing great again, then we have to put that before personal political beliefs.” – Marcus Wainwright, rag & bone

If you could only wear 3 designers… 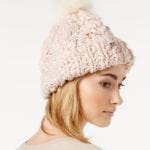 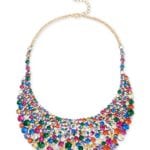 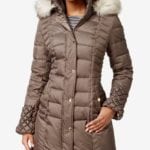 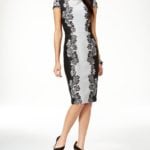 “You have to hold onto your fantasy.” – Betsey Johnson 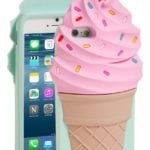 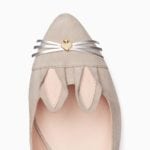 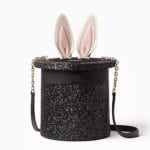 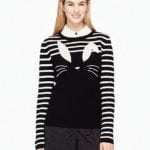 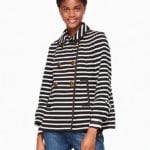 “She who leaves a trail of glitter is not ever forgotten.” – Kate Spade 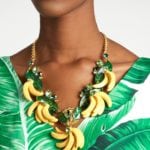 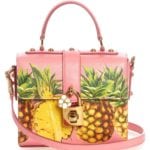 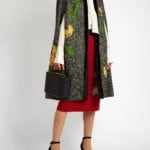 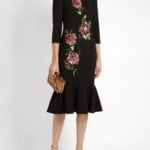 “Our dream is to… create clothes with such a strong personality that whoever sees them can instantly say without a shadow of a doubt: this is a Dolce & Gabbana.” – Domenico Dolce

You paid HOW much for that? 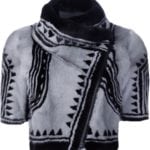 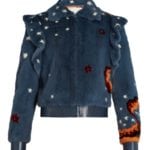 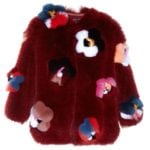 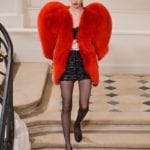 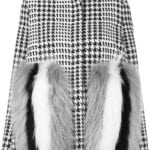 “In a meat-eating world, wearing leather for shoes and clothes and even handbags, the discussion of fur is childish.” – Karl Lagerfeld 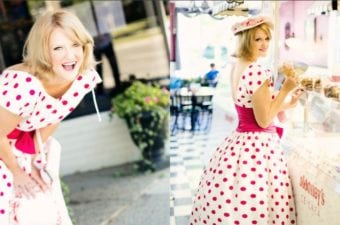 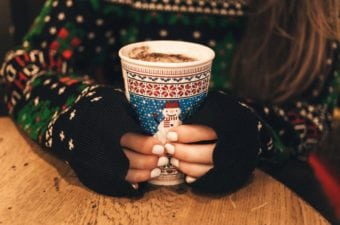 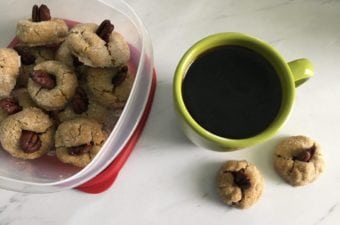 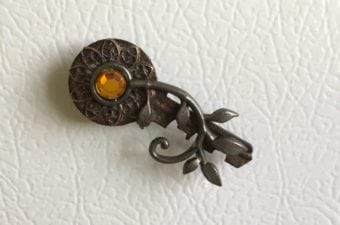